I’ve never been to Oregon, so when I found out that I’d be going there, I began researching for all things interesting in Oregon. I’m beginning to appreciate the challenge of finding as many things and scenes to shoot in a compact period of time, and in this case, I had 1.75 days to shoot as […]

I’ve never been to Oregon, so when I found out that I’d be going there, I began researching for all things interesting in Oregon. I’m beginning to appreciate the challenge of finding as many things and scenes to shoot in a compact period of time, and in this case, I had 1.75 days to shoot as much as I could.

But let’s not get ahead of things. I’m a sucker for shooting in flight, and I’m happy to report that there was no ice to be found on Lake Michigan! 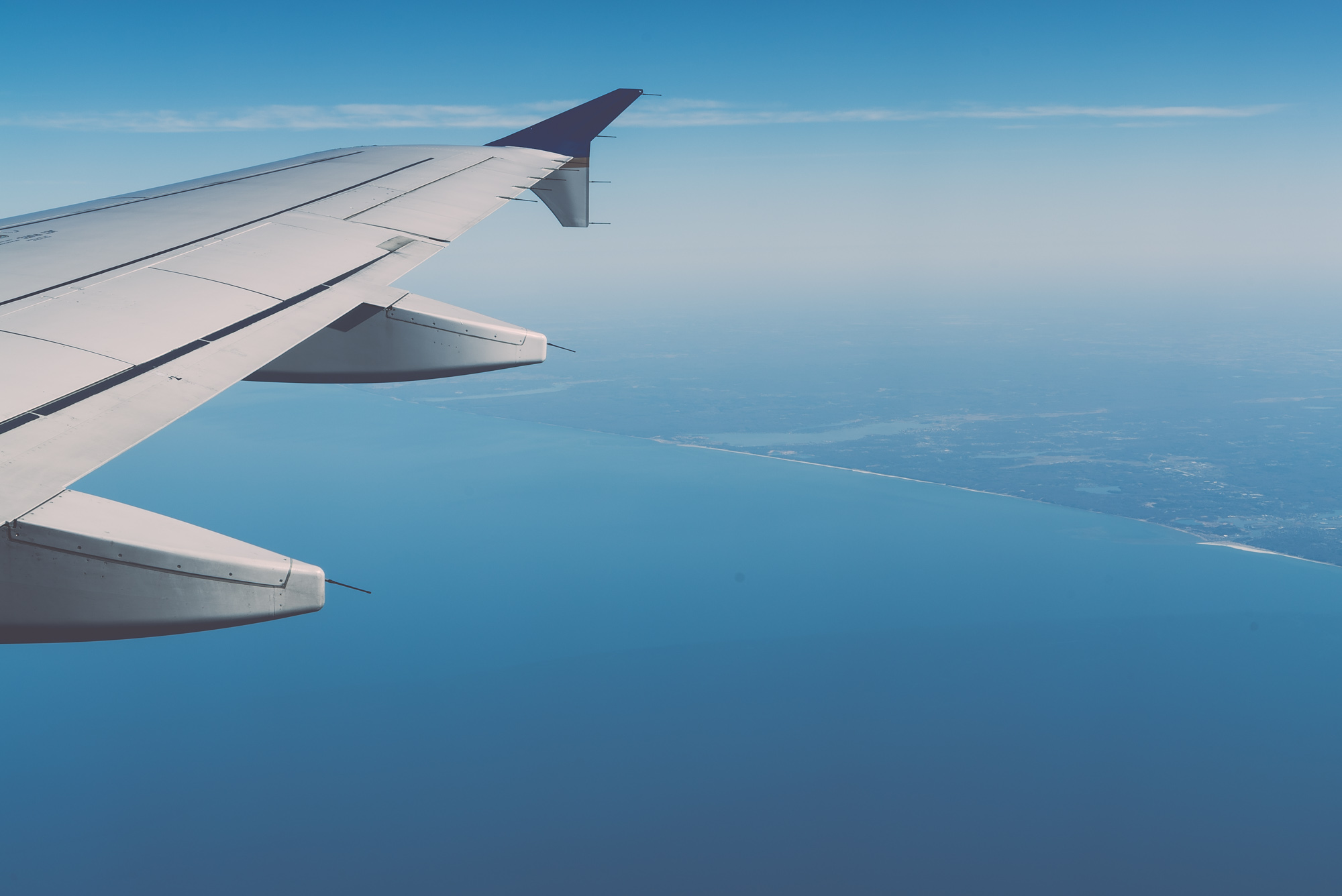 Well, that’s not entirely true. There’s a small patch of ice off the shore in Holland. Note the white bit just outside the Holland harbor. You can see Lake Macatawa in the upper third of the image, which is where I live. 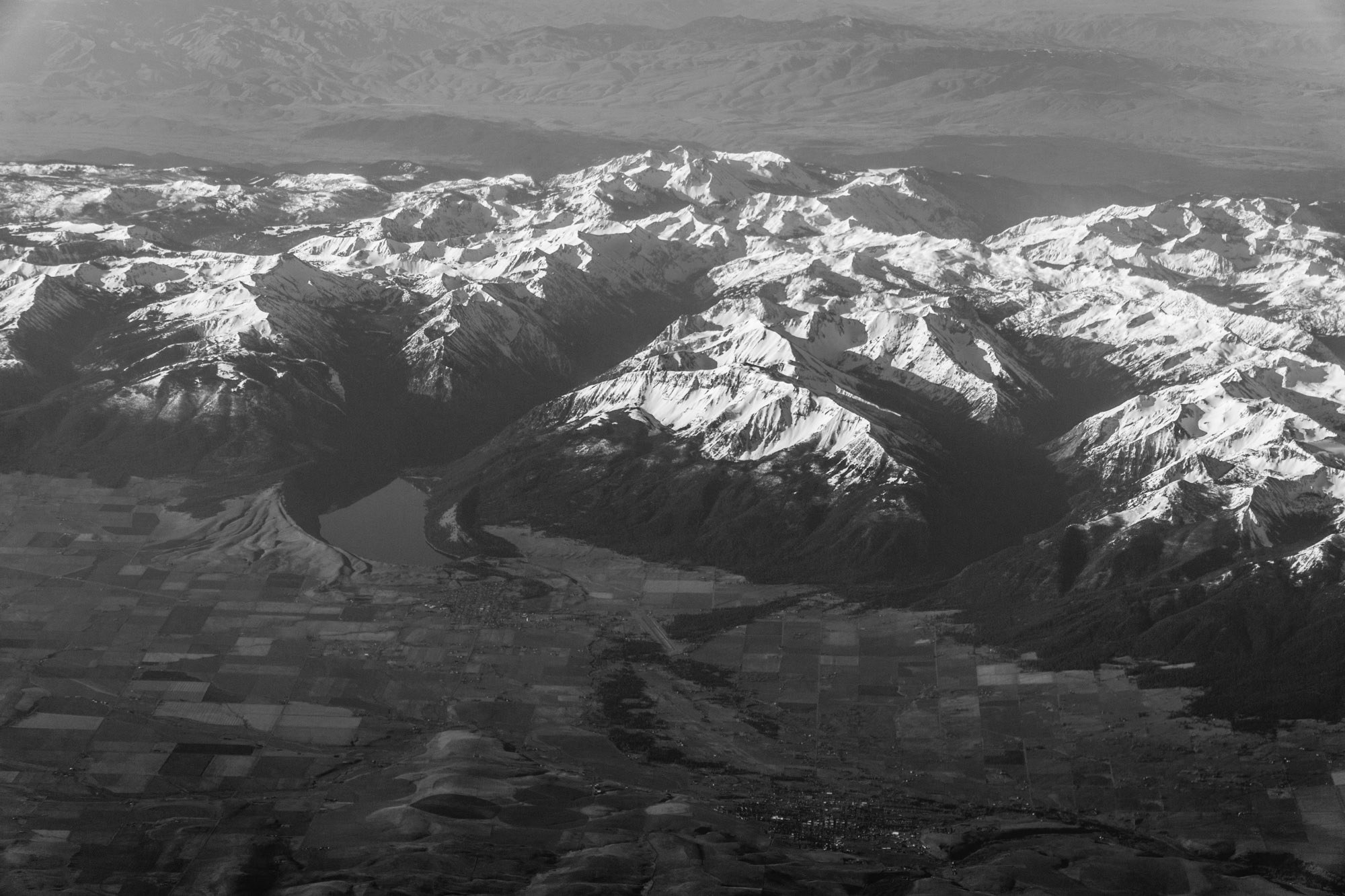 The Rockies were insane! Mountains as far as you can see. This happens to be just a small portion. I stopped taking pictures because the person I was sitting by was sleeping, and my camera is a bit loud. 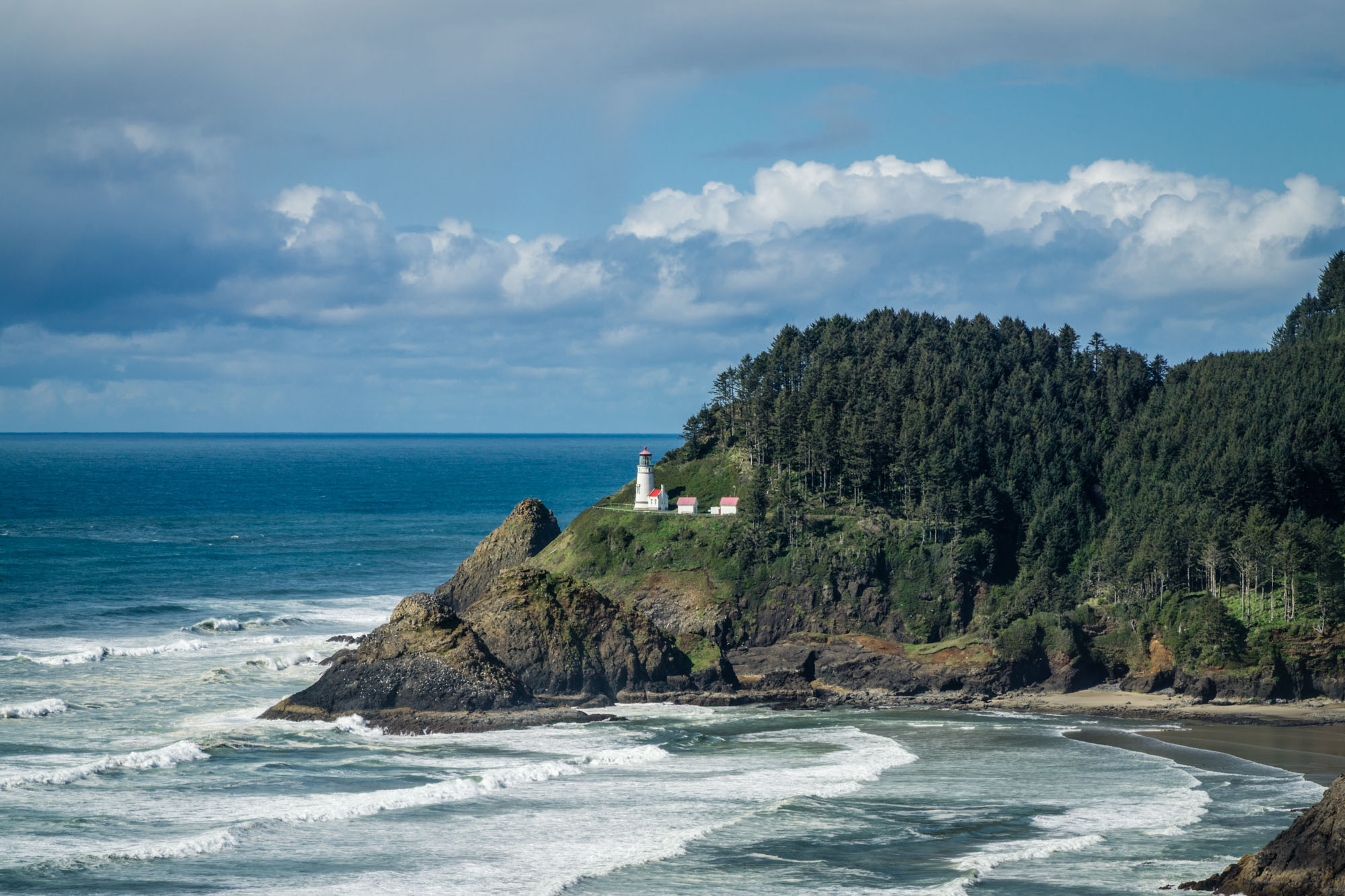 Our first stop was to see the Heceta Head Light, which is a lighthouse located on the Oregon Coast 13 miles north of Florence, Oregon, and 13 miles south of Yachats, Oregon, United States. It is located at Heceta Head Lighthouse State Scenic Viewpoint midway up a 205-foot-tall headland. Built in 1894, the 56-foot tall lighthouse shines a beam visible for 21 nautical miles (24 mi), making it the strongest light on the Oregon Coast. (wikipedia) 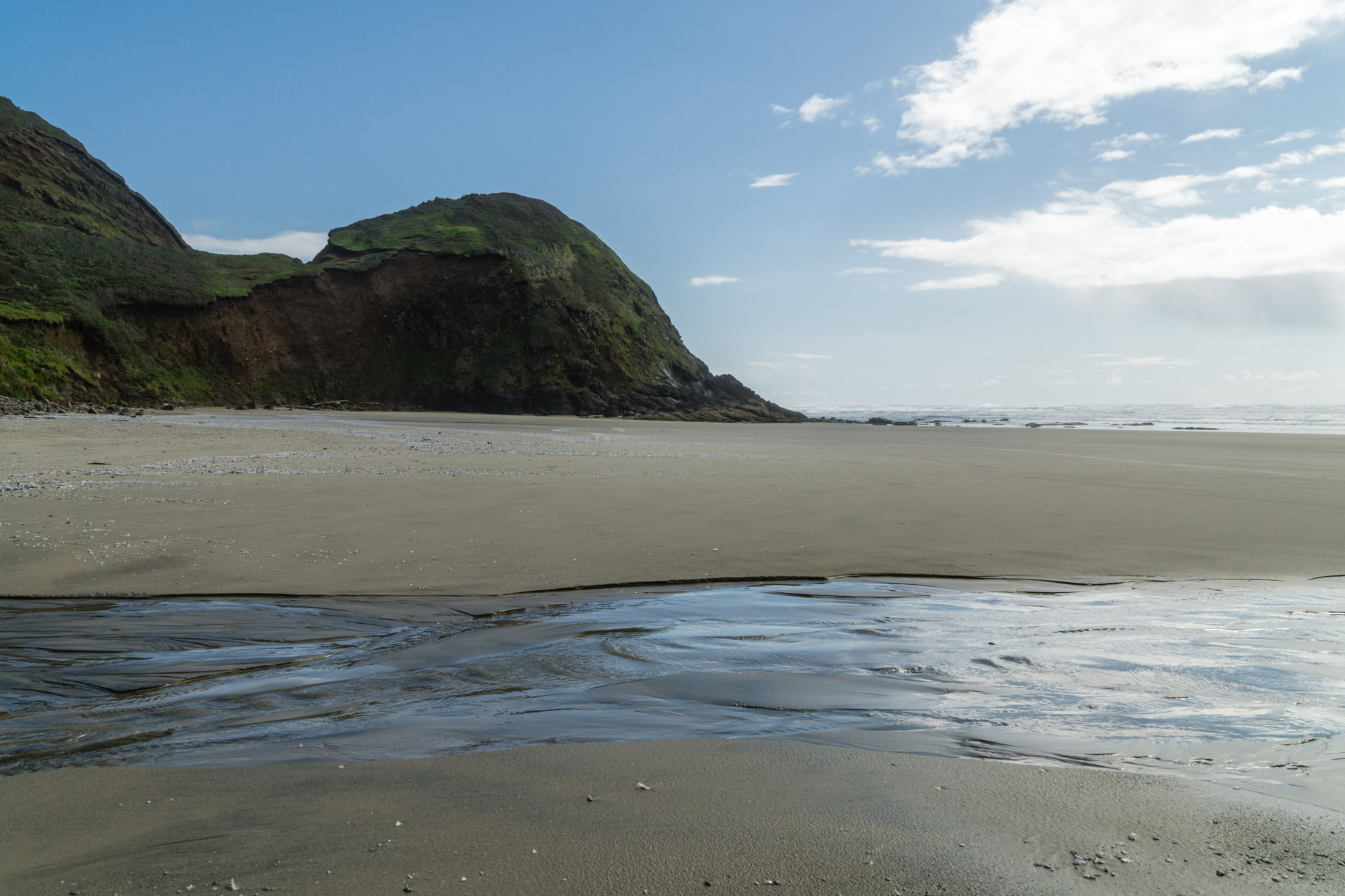 As I was researching “things to shoot in Oregon”, I kept finding these formations which appear out of nowhere. I don’t know what they’re called, but they’re pretty sweet!

I know I’m bias to the Lake Michigan shoreline, but the shoreline in Oregon is an amazing sight. 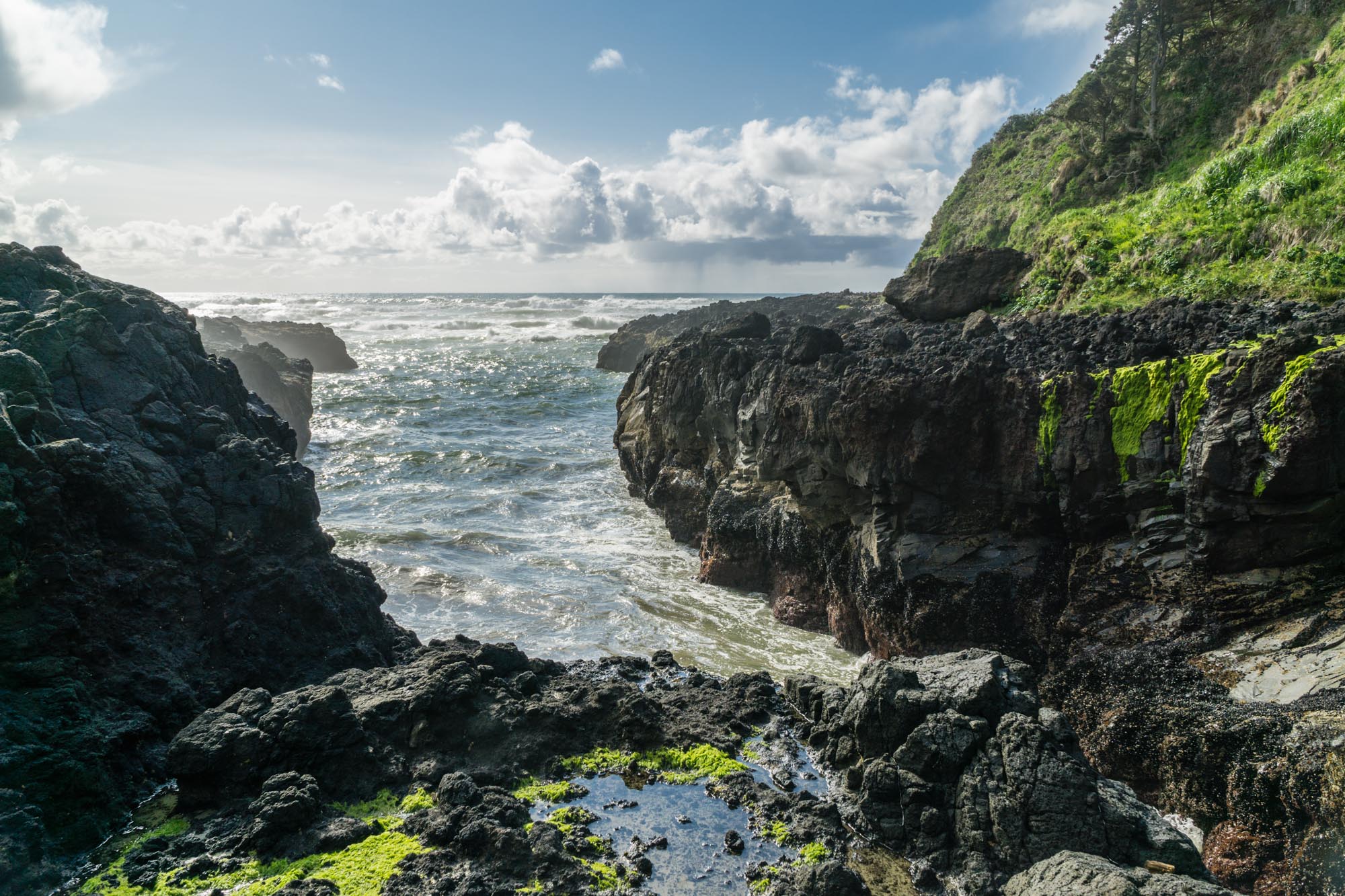 Devil’s Churn is another one of the must see things along the shoreline to experience. The sounds of the water ramming into the rocks, and the mist of the splash on my face was a great experience. 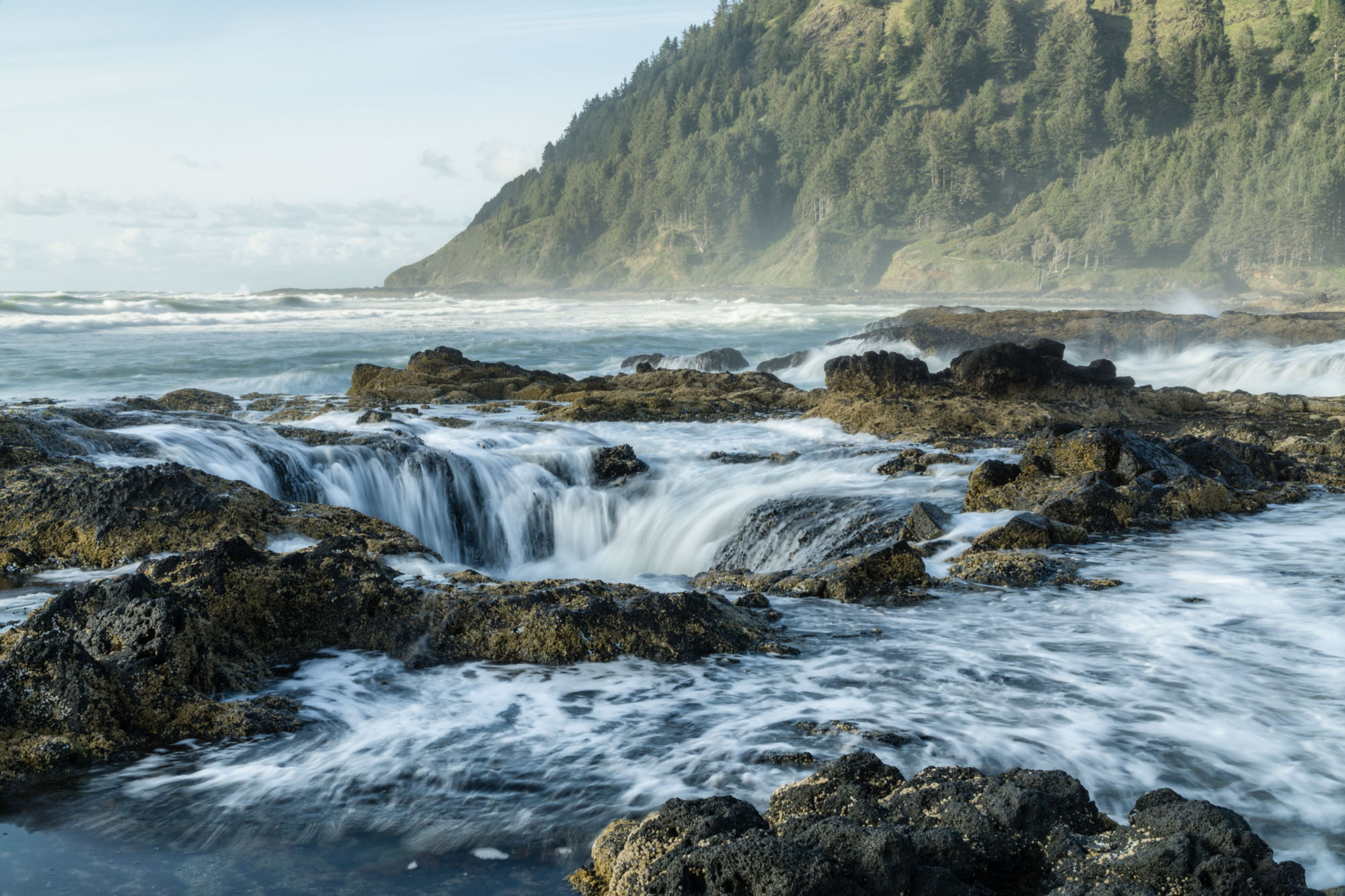 Thor’s Well is named after Thor, the God of Thunder. The reason is because the sounds of the waves hitting the cavern at the edge of the shoreline sounds just like thunder.

Standing at the very edge of the Pacific, smelling the air, feeling the mist, hearing the sounds…. there are no words to explain my feelings as I stood there shooting this wonderful scene. There are few times in my life that I have such fond memories, and this one will last till the Lord takes me. 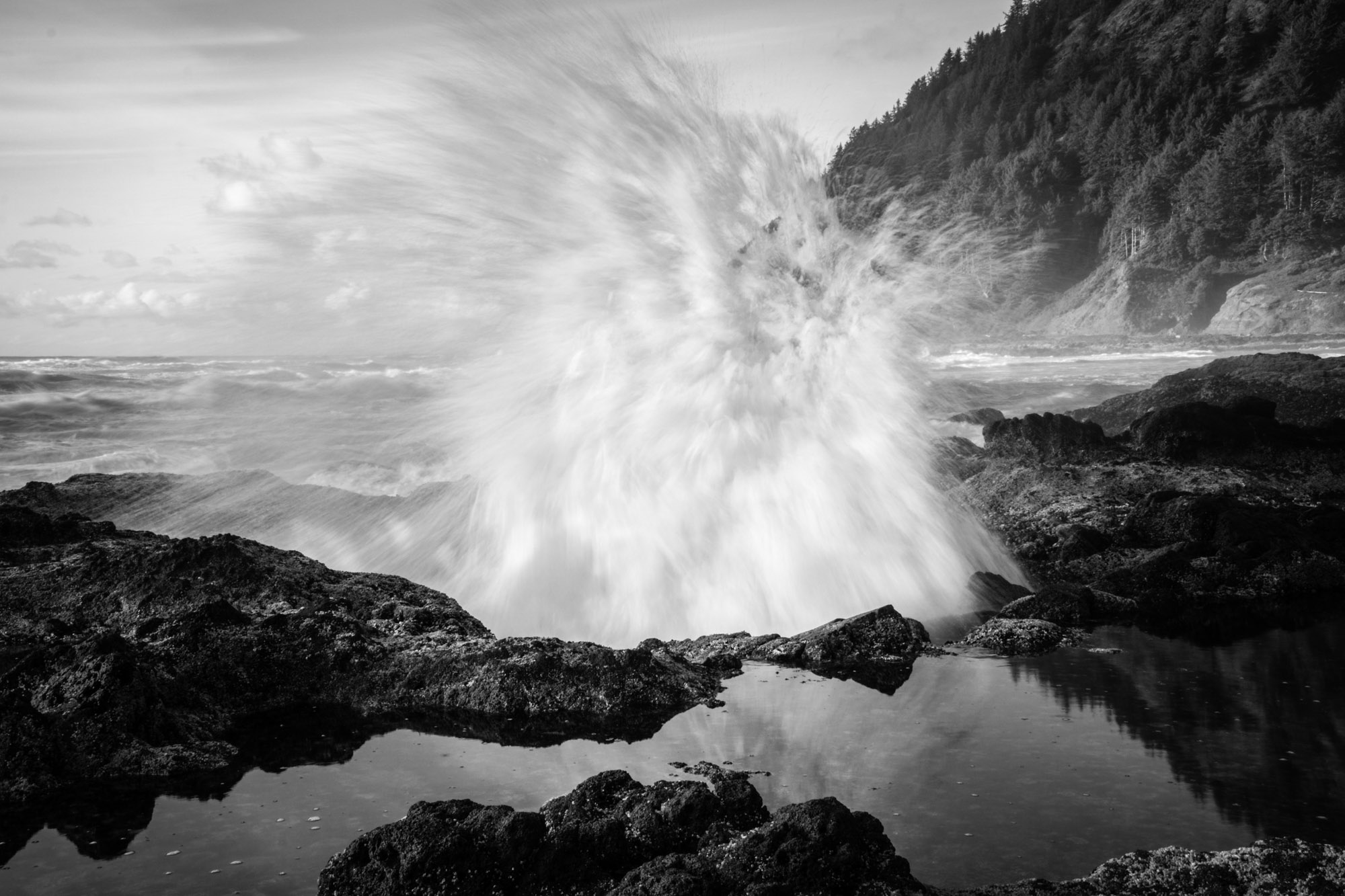 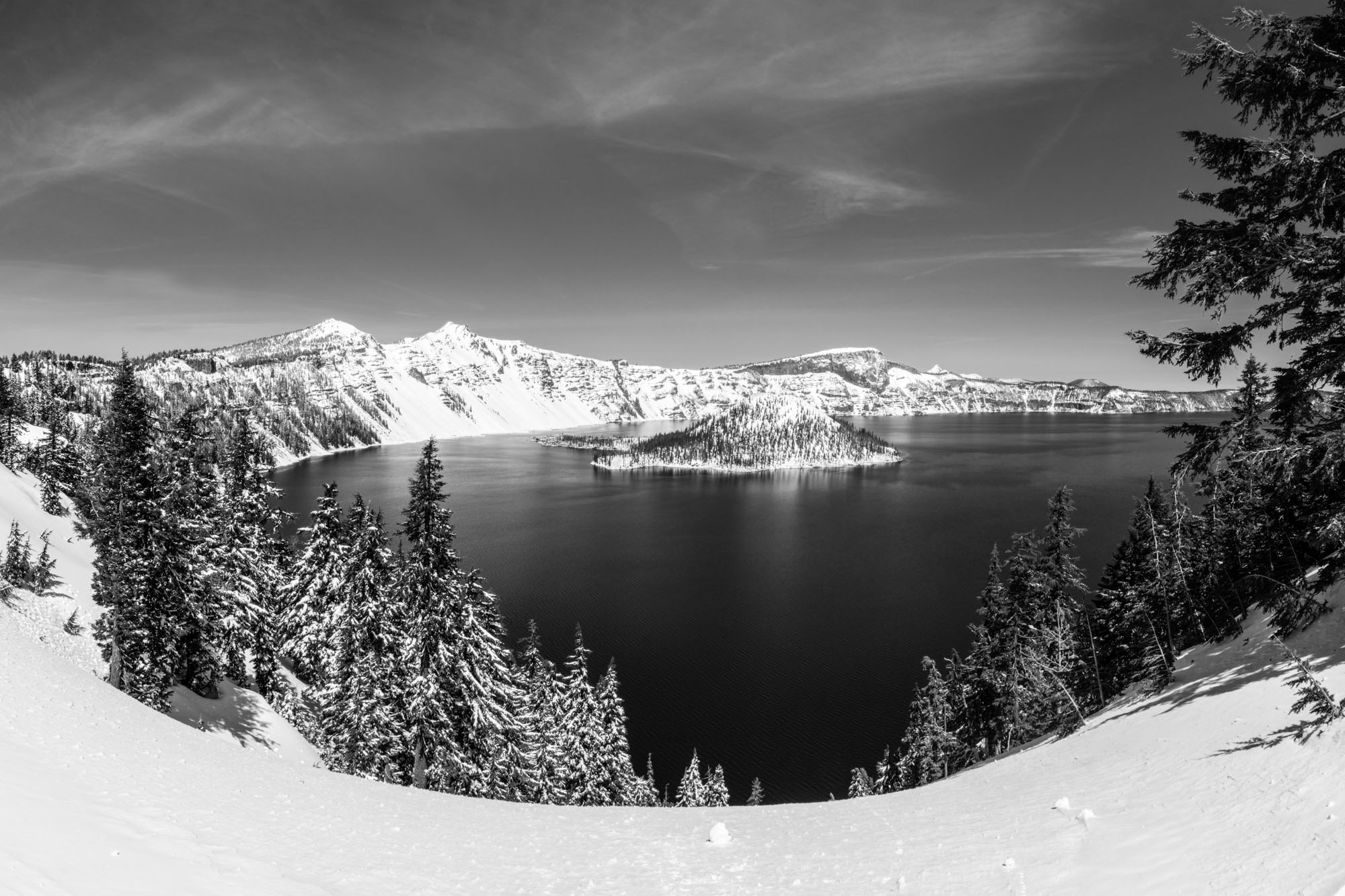 Day one took us along the coast, so day two would take us into the Cascade Range, and into the mountains, among ancient volcanos.

The main stop of the day was at the top of Mt. Mazama, which is the home of Crater Lake.

Crater Lake is a caldera lake and is famous for its deep blue color and water clarity. The lake partly fills a nearly 2,148-foot deep caldera that was formed around 7,700 (± 150) years ago by the collapse of the volcano Mount Mazama. There are no rivers flowing into or out of the lake; the evaporation is compensated for by rain and snowfall at a rate such that the total amount of water is replaced every 250 years. At 1,943 feet, the lake is the deepest in the United States. (wikipedia)

Lake Odell with Diamond Peak in the background was also an amazing and peaceful place to just sit, pray and ponder.

The Cascade Range is beautiful in the morning… 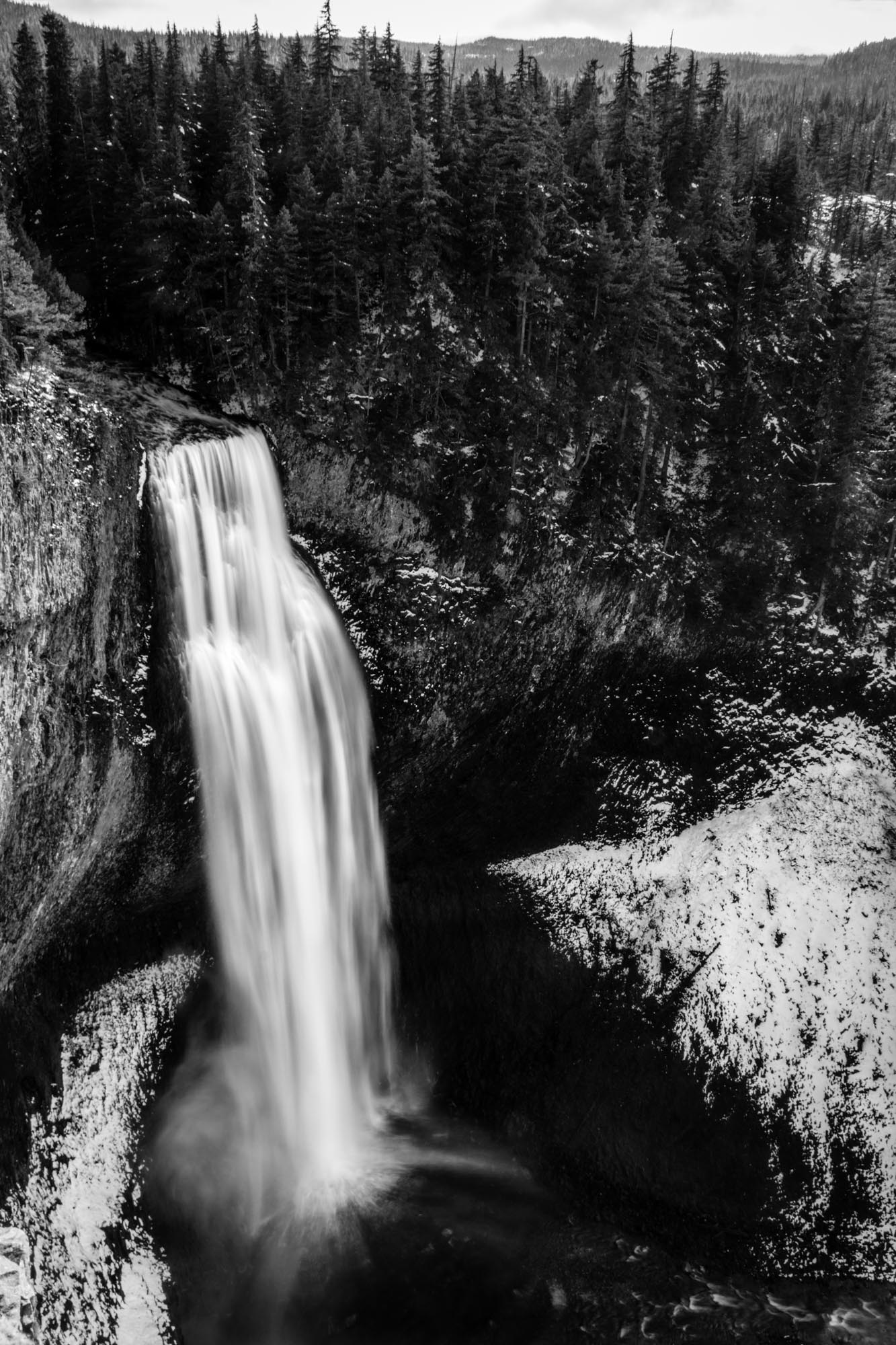 Our last stop of the day was to the Salt River Falls. Although I tried to get to the bottom, there was just too much snow, ice and muck, and would have taken way too long…. A reason to return I suppose. 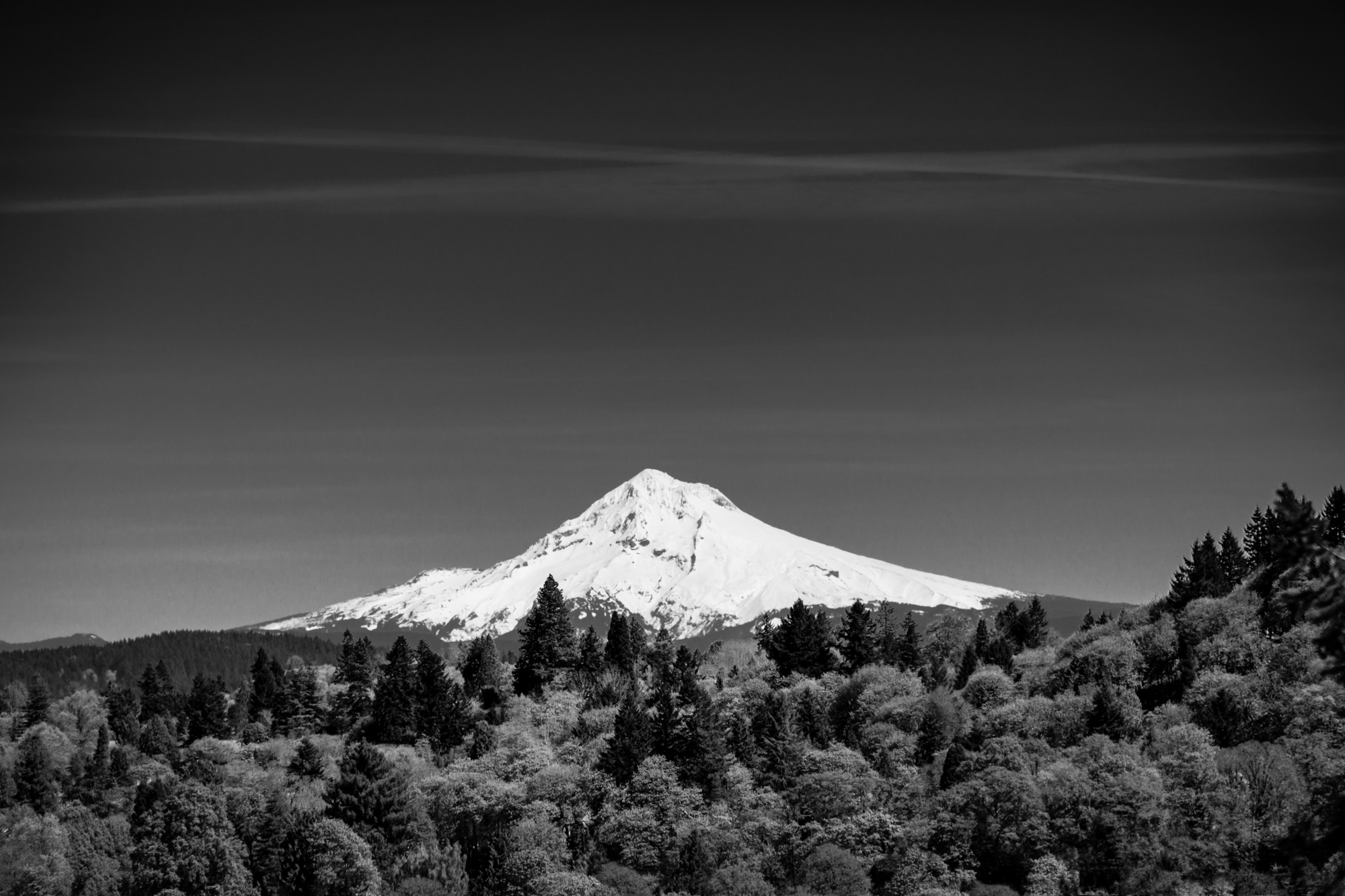 I didn’t expect to see Mt Hood, but glad I did. From what I’ve read it’s the highest peak in Oregon, and is the most climbed peak in the USA, but don’t quote me on that…

The following images were taken from my flight home. This one above is of Mt St Helens…. 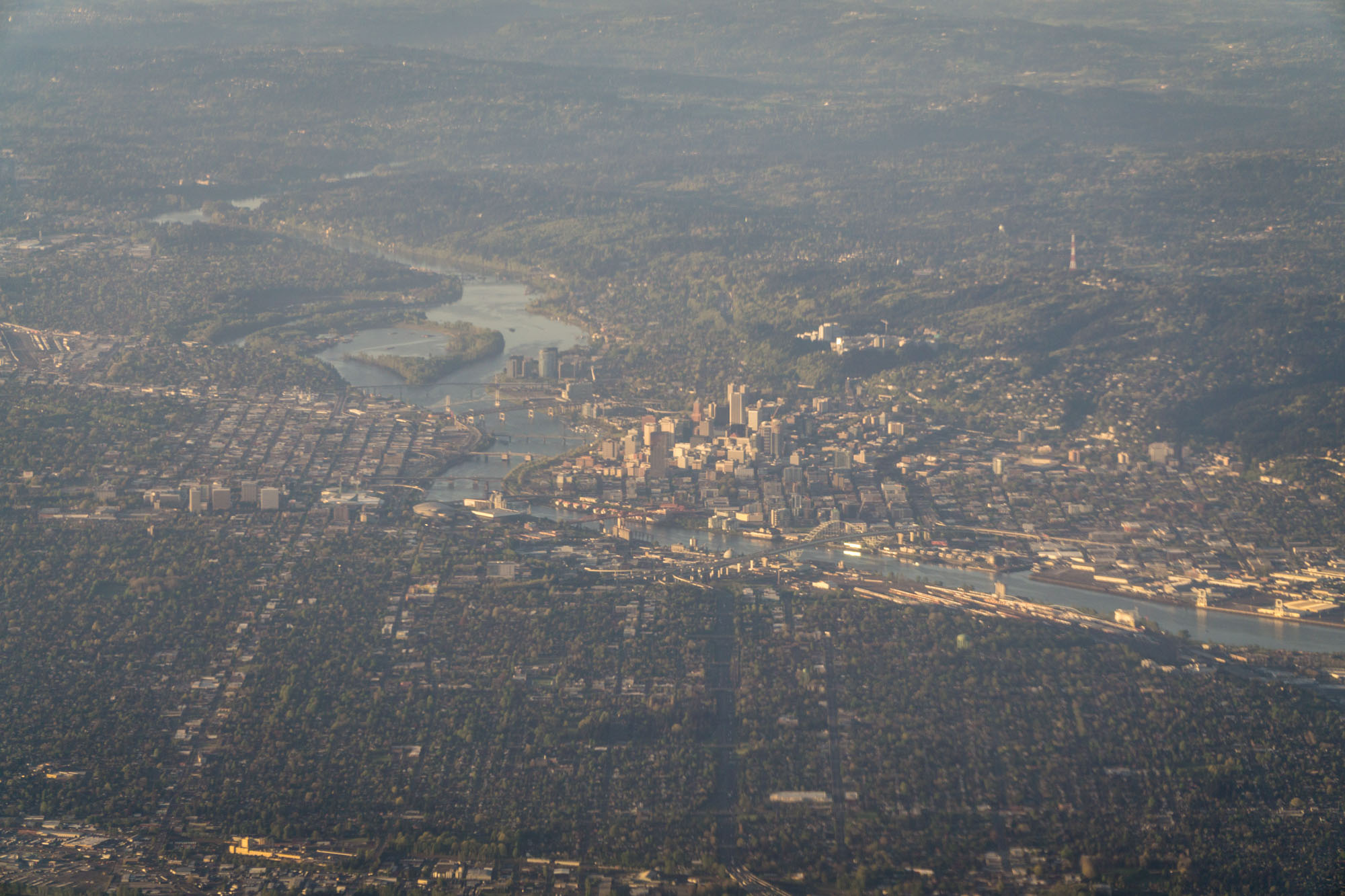 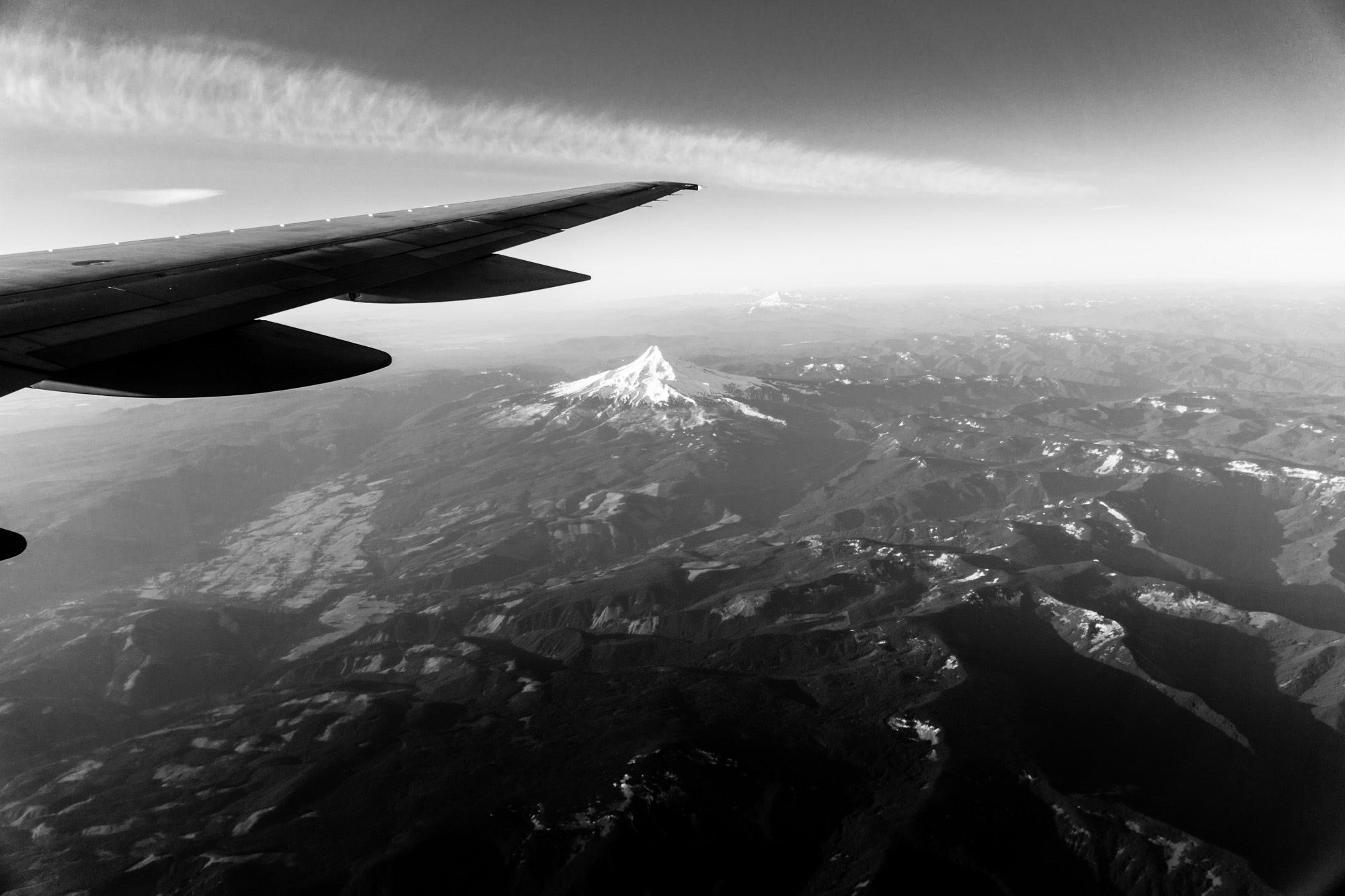 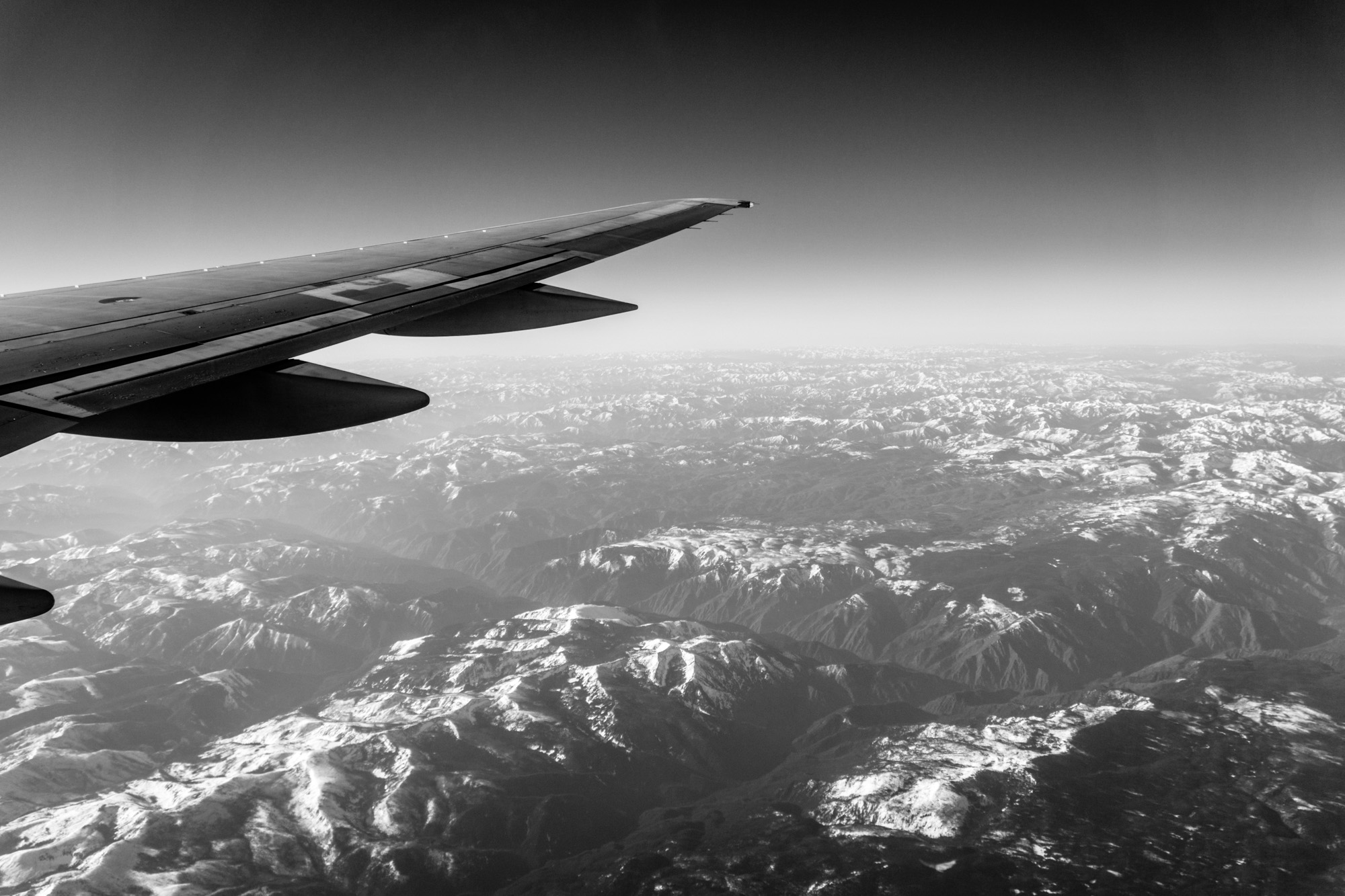 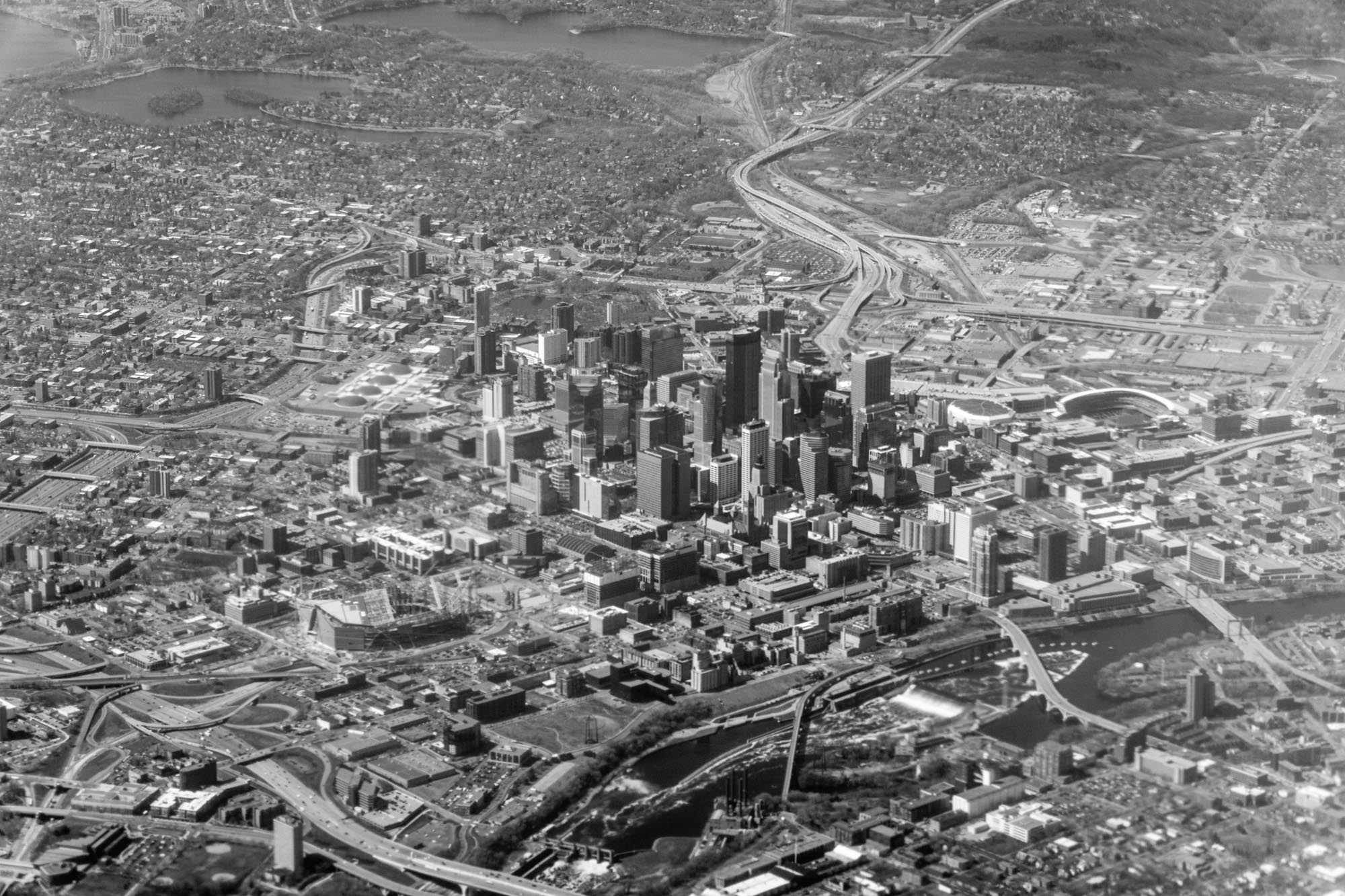 ON THE 8TH DAY, GOD CREATED THE FARMER BREWING